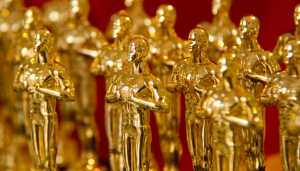 Congratulations to all of the nominees! And the awards go to…